Hacking away at to-do lists with my vorpal sword–snicker-snack!

My lists grow like the roots of a Tumtum tree. Each day brings new ideas. New items for new lists. New systems to develop.

Many years ago, I developed a mild obsession with systems. I believed I could accomplish so much more if I could just build better systems, and to a certain degree, I was right: as I became better at designing and refining systems, my productivity soared.

I reinvested the time I saved from these improved systems to build even more systems to save even more time...which I used to do even more work. My mild obsession turned into a full-scale obsession. I began to actively avoid breaks and this blurred the boundaries around what DONE should look like.

I regarded myself as a productive machine, but this mindset was a disaster in the making. I became a workaholic. I routinely paved over my need for rest in favor of activities designed to help me grow or produce. It took many years to realize just how toxic my obsession with productivity was and to learn how to redirect this behavior (I still experience aftershocks). Occasionally, its rears its ugly head, leaving me to recalibrate and find my balance once more.

Whenever I catch myself trading essential rest for hyper productivity, I recall a scene from the 1995 reprise of the movie Sabrina of an exchange between Sabrina (Julia Ormond) and Linus Larrabee (Harrison Ford). Linus is the epitome of a workaholic. Sabrina eventually helps save him from himself:

Sabrina: Don’t you ever look out the window?

Linus Larrabee: When do I have time?

Sabrina: What happened to all that time we saved taking the helicopter?

Linus Larrabee: I’m storing it up.

Sabrina: No, you’re not.

I’m embarrassed to admit just how much that scene used to resonate with me.

It can feel productive to always be checking items off our lists, but there will always be new items so long as we’re living. Some of these items are essential, others, aspirational. When we fail to define what DONE looks like, we run the risk of forgetting to stop. There will always be items on at least some of our lists, so, trading rest for DONE when done is undefined keeps us on an endless hamster wheel of tasks.

Worse yet, precious time invested into grow time yields diminishing returns when we don’t intentionally stop to fuel the process with adequate rest. From a productivity standpoint, how meaningful, really, are all those lists and time-saving systems if we fail to reinvest them into anything but more work and only do so with half our resources?

As our culture continues to exalt hyper productivity, I wonder how many precious hours we will collectively invest into routinely swapping out perfectly good systems for slightly better systems, adding to said systems, then replacing said systems with essentially identical versions of said systems. It’s spending dollars to save pennies.

I’ve learned being productive isn’t about merely producing more. Being productive is about producing sustainably and doing so at a tempo which prevents you from burnout. Building a second brain is meaningless if doing so causes your first brain to turn to mush.

Next time you’re tempted to sacrifice slow time for grow time, look inward and ask yourself if what you really need to do your best work is time to recharge. You just might find you’re far more productive after a much-needed break than you could have ever hoped to be spending twice as many hours deep in the trenches or orchestrating yet another lateral app move.

“Life is what happens to you while you’re busy making other plans.” –John Lennon

Afterthoughts: Did you recognize the unusual words toward the beginning of this week’s digest (i.e. vorpal, Tumtum, snicker-snack, callooh, callay)? They’re from Lewis Carroll’s poem Jabberwocky, a favorite of mine. (Fun fact: I love the Jabberwocky so much, I performed it back in my Toastmasters days). A tip of my cap to you if you knew it without looking! 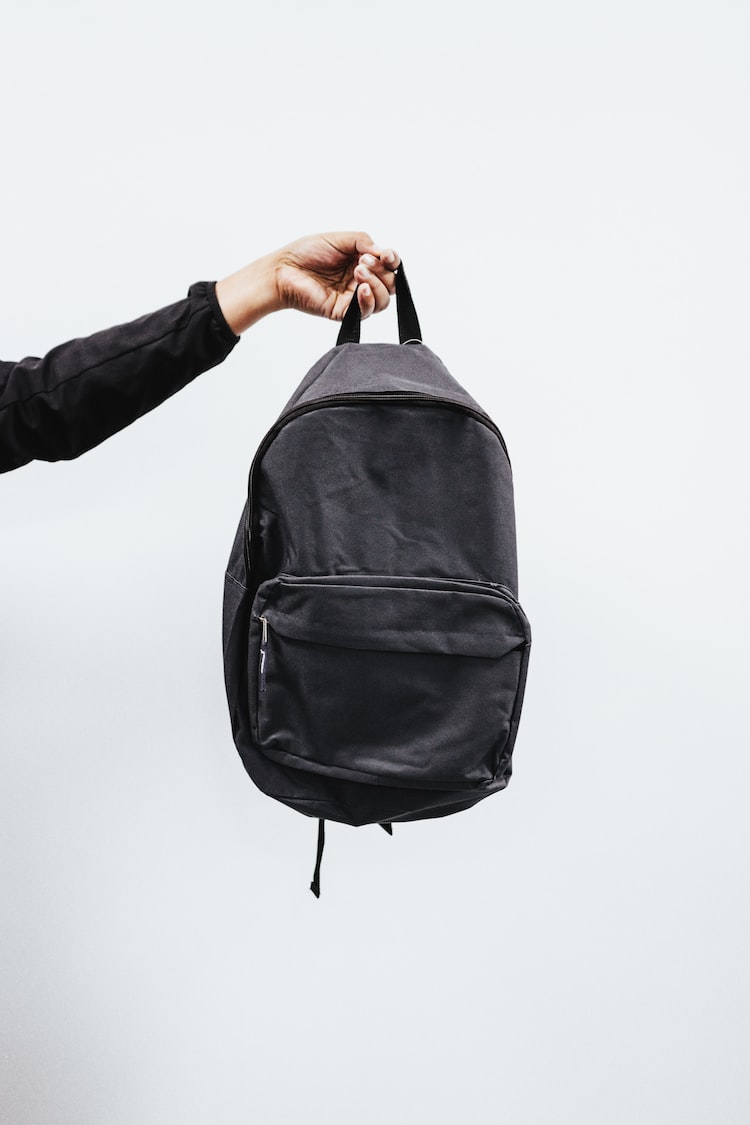 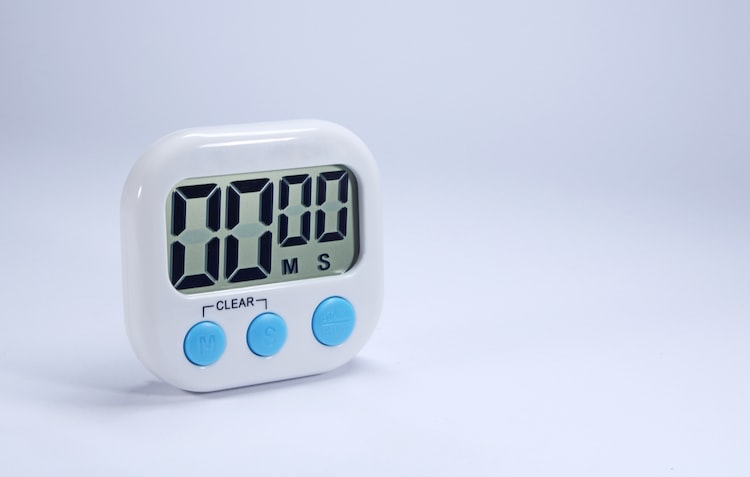 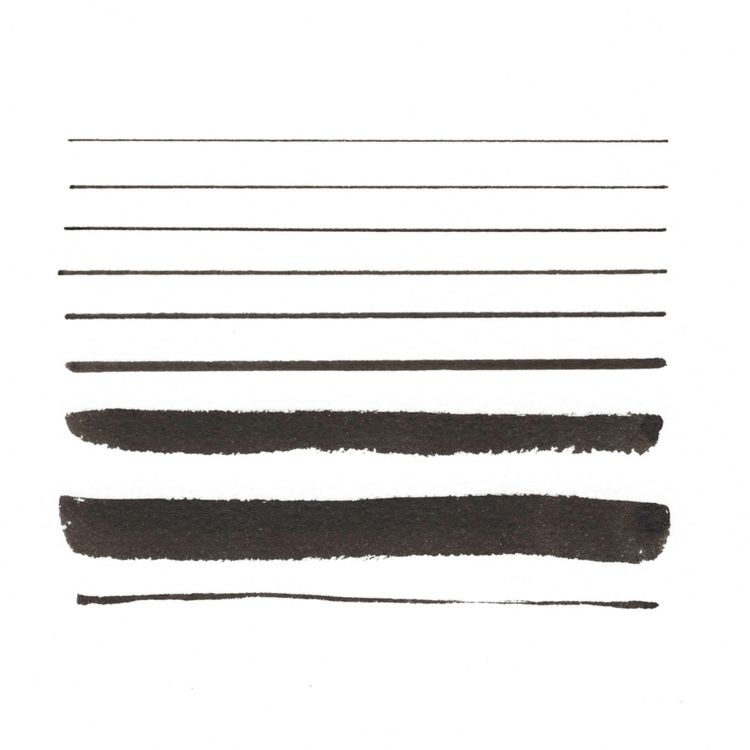 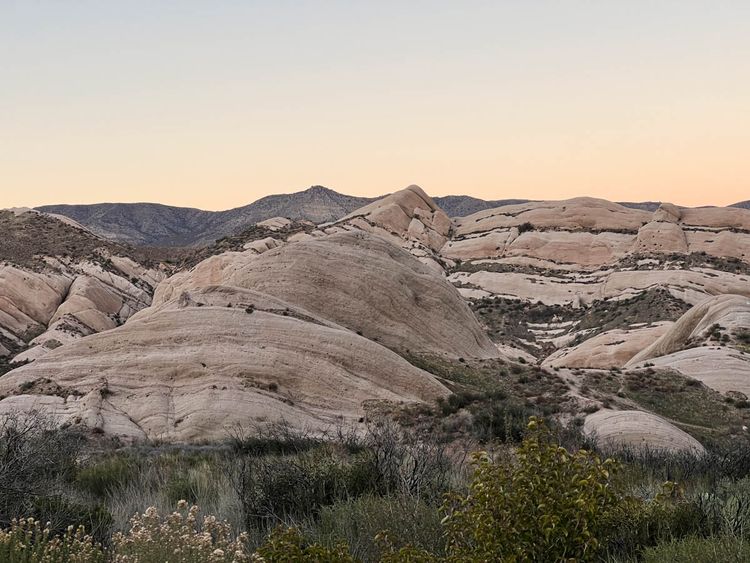 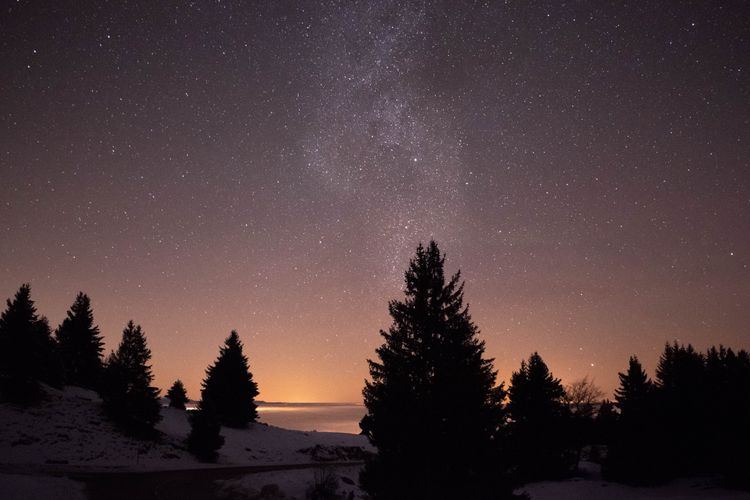